The International African American Museum (IAAM) will open its doors next January at Gadsden’s Wharf in Charleston, South Carolina, where it is estimated that over 100,000 enslaved people were disembarked from slave ships. The announcement of the opening date has been anticipated for over two decades and represents a delay of over a year from what was originally projected at the museum’s groundbreaking.

In 2000, former Charleston Mayor Joe Riley first signaled intentions to build an African American museum, stating that there were sufficient funds to begin construction. Since then, over $100 million has been raised for the museum.

Part of the delay, Riley said in a statement, had to do with finding the right site for the museum. The IAAM is now located at historic Gadsden’s Wharf along the Cooper River waterfront, one of the most important disembarkation points for the transatlantic slave trade in North America. Riley called the place “sacred.”

The site has been under construction for three years. Designed by the late architect Henry Cobb, the building features an open-air ground floor and outdoor garden with 150,000 square feet of exhibition and educational space and clear sightlines of the Atlantic Ocean. Plans for the museum include nine galleries that will tell stories about the diverse diasporic origins of African Americans and stories about their economic, artistic, and political lives throughout American history. Landscape architect Walter Hood, who received a MacArthur Foundation Genius Grant in 2019, was commissioned to design the African Ancestors Memorial Garden, which features a “garden within a garden” design that includes art installations, an infinity reflection pool, and plants embeds growth in it. A 245-foot steel band beneath the museum commemorates the regions from which enslaved people were abducted on the threshold of Gadsden’s Wharf.

Museum leaders say it’s time for Charleston to have its own institution dedicated to addressing the nation’s entangled history of forced labor and racism. Almost half of all Africans enslaved in the United States entered the country through Charleston.

“For blackness, black culture, the African experience, the African-American experience, slavery — however you choose to slice it — this is zero,” said Professor Henry Louis Gates, Jr. of Harvard University, who founded the museum advising on the development of his center for the Family History Genealogy Research Library, said in a statement.

The opening will be accompanied by an opening ceremony and a gala, as well as tours of the exhibitions led by curators.

“Committed coming to terms with history is a necessary station on the path to healing and reconciliation. Charleston is a port city, a global city, a historic city – and there is no better place for our museum to preserve these stories that have such national and international significance and impact,” said Tonya Matthews, President and CEO of IAAM . 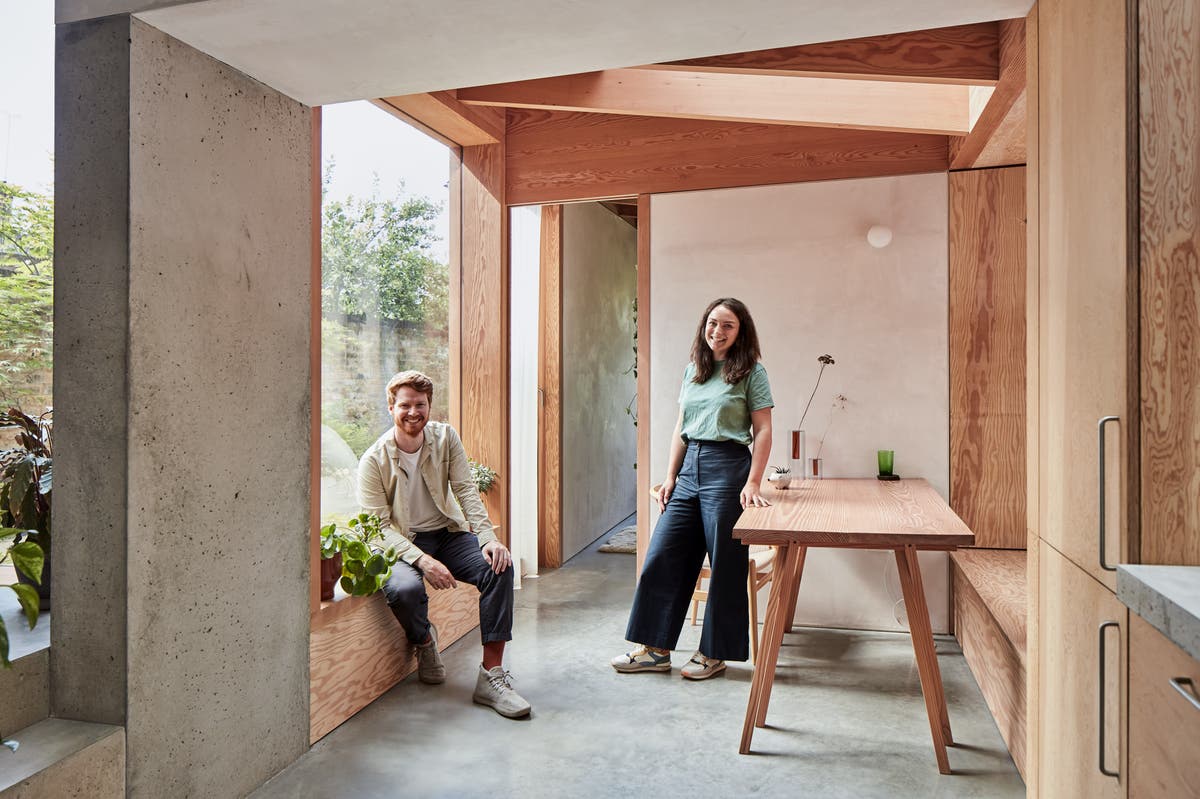