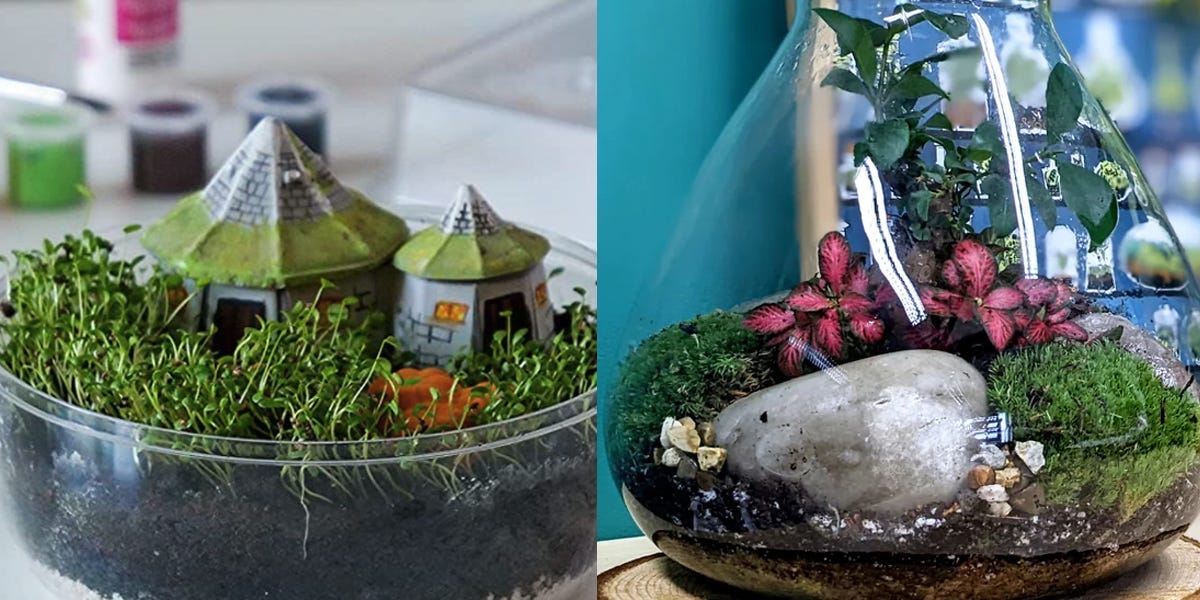 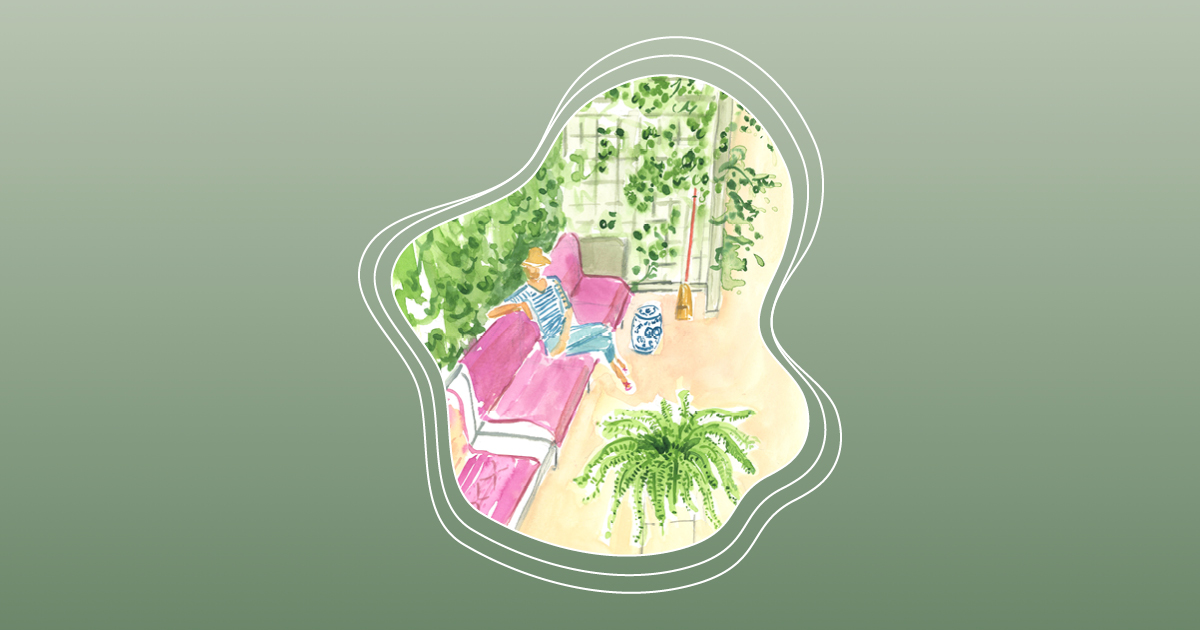 April showers – and snowstorms – finally brought Mayflowers and their lovers to garden centers in droves on Saturday morning.

The atmosphere at the Lacoste Garden Center was exciting as the sun and wind brought in the first balmy weekend of the year – a long-awaited coming for inexperienced gardener Emily Brodeur, who left the center herbs in hand.

“It felt like winter that never ends, didn’t it?” she said, laughing. “I’ve been waiting weeks to repot this poor plant I have and it’s nice to have the feeling that maybe spring will come – or, I don’t know, maybe we’ll jump right into summer after that.”

She’s hoping to take her garden to the next level this summer – more edible greens, she said, is her goal for the rest of the sunny season.

“Especially with food prices, it’s good to grow your own stuff, I love growing herbs and lettuce and stuff like that,” she said. “Sometime I want to put some garden boxes in my garden and make more of them.”

Shaking off a harsh, long winter has felt amazing, Brodeur said, and she hopes it lasts.

“It feels so liberating, we’ve had such a long winter — it’s a great day to celebrate spring,” she said.

Nearby, Janet Pallick is a little less green in the garden – she’s been spending her summers among plants for about 20 years – but like Brodeur, the sunny day inspired her to go shopping on St Mary’s Road. She’s also picked up some herbs but loves flower shopping and picked up some dahlias this time.

Her plan for this year is simple: she wants to “have her planters full of flowers,” nothing more, nothing less. That’s enough for her after a long, cold season made worse by the effects of COVID-19.

“It’s awful, awful long time ago — not just being locked up (before), but all the rain and snow, day after day, it was awful,” she said.

Her advice to new gardeners who might be feeling similarly inspired was simple.

“Start small – go out and buy a planter and start with that. And next year buy another planter,” she said. “Take it slow.”

Lacoste Garden Center co-owner Jordan Hiebert said this season has had one of the slowest starts in the past five years, which he attributed to difficult weather preventing the Winnipeggers from getting their gardens going. He hopes the tide has turned.

“Now that it’s kind of sunny and it looks like there’s really no snow or crazy cold forecasts people are coming out, it’s been busy all day, parking lot full,” he said.

Retail is always slow when the weather is bad, and that’s even more true when you run a garden center, Hiebert said, but he expects sales to pick up significantly over the next few weeks as people get to get outside and take a look their yards.

“We just need to get things rolling and right now this is the weekend where things are just starting to get rolling,” he said.

Right now, many sales are Mother’s Day gifts, along with big landscaping orders from spring planters — Hiebert said orders for trees and shrubs are rolling in, and some more advanced gardeners are buying plants they know will sell out fast to take home and tend until they are ready to be planted outside.

“People are just mostly happy that spring is finally here,” he said.

Want to get a head start on your day?

Get the latest news of the day, weather forecasts and more straight to your inbox every weekday morning.

Not only flower lovers benefited from the beautiful weather in the garden center on Saturday morning.

Filipino-Mexican fusion food truck Casama parked its wheels outside Lacoste on Saturday, and co-owner John Sauni said it felt good to spend the start of its first day of the summer season serving hungry gardeners.

“It’s very exciting, I would say…especially because our winters are quite long,” he said. “We’re making tacos for the first time in a while.”

Their weekends are booked up for the rest of the summer and while they’re hoping the weather will keep people out like Saturday, he said come rain or shine they’d be out.

“Even when it rains, we have strong support from our fan base,” he said.