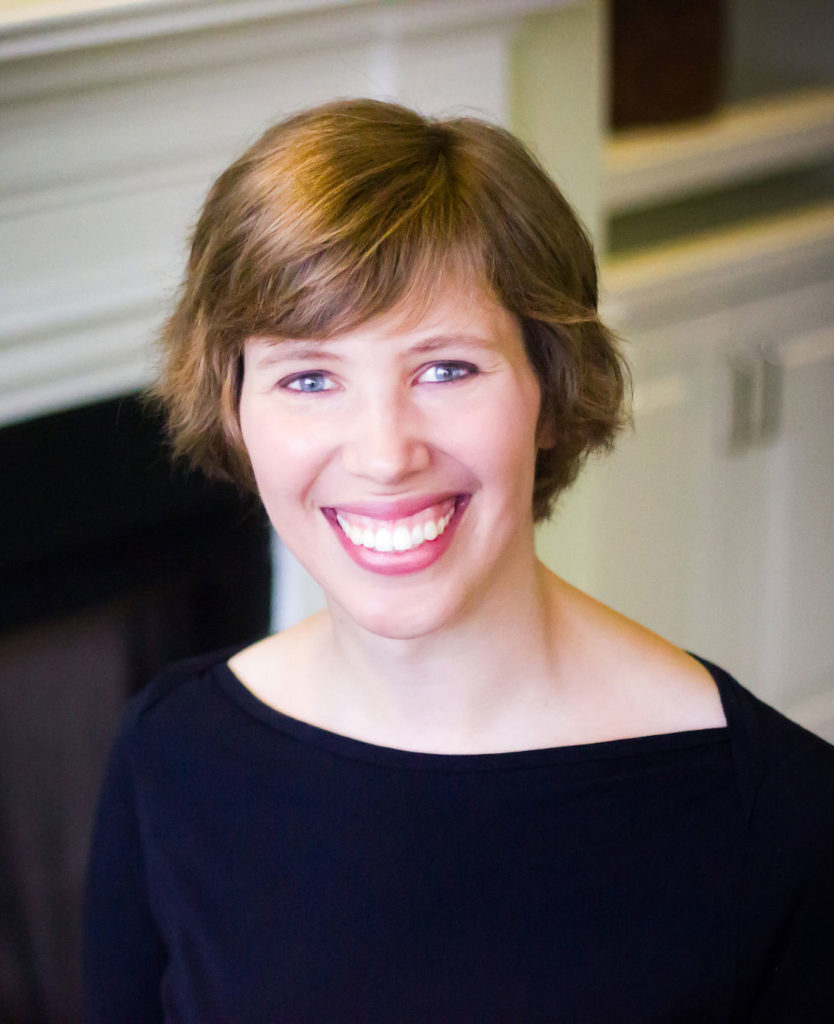 Among the uses, plan to convert pubs into tea rooms

As of October 6, it has been illegal to sell Japanese barberry, a small shrub popular with landscape gardeners for being sturdy, deer-resistant, yet elegant. The shrub can reach 4 feet and has arched branches and spoon-shaped leaves that range from light yellow to dark red.

It can grow unhindered by predators or disease, and it takes space and sunlight away from native plants and trees. And areas with high levels of Japanese barberries often have more ticks that transmit Lyme disease, according to a study by the University of Connecticut.

Japanese barberry (Berberis thunbergia) and two other invasive species were added to the list of plants that are illegal to propagate or sell in Pennsylvania.

In addition, Japanese stilt grass (Microstegium vimineum) and garlic mustard (Alliaria petiolate) have been added to the Department of Agriculture’s list of harmful weeds for controlled plants and weeds.

According to the Pennsylvania Invasive Species Council News, both sterile and non-sterile varieties are banned until the Department of Agriculture develops a process to apply for permission to sell sterile varieties.

The council also said that the first two years of enforcement will generally be gradual to reach plant traders, landscape experts and other states and allow the industry to work towards compliance.

Harmful weeds are considered to be harmful to public health, crops, livestock, agricultural land or other property and are not allowed to be sold, transported, planted, or otherwise propagated in Pennsylvania. Class B harmful weeds are widespread and cannot be eradicated.

“The need for a broad partnership, but the flexibility to respond quickly at the local level if a species becomes a threat, is a critical loophole in Pennsylvania’s current management of invasive species,” the council said in its newsletter.

Host organizations would develop and coordinate partnerships in six Pennsylvania regions. Each region would set its priorities, goals and strategic plan.

This is something other states have done, but with funding. PISC is reaching out to stakeholders to secure government funding to support the implementation of a PRISM program in Pennsylvania.

The Center for Rural Pennsylvania, chaired by Senator Gene Yaw, held the first state legislature hearing on the economic impact of invasive species in August. Watch a video of the hearing, read the highlights (PDF) or read the full testimonials (PDF).