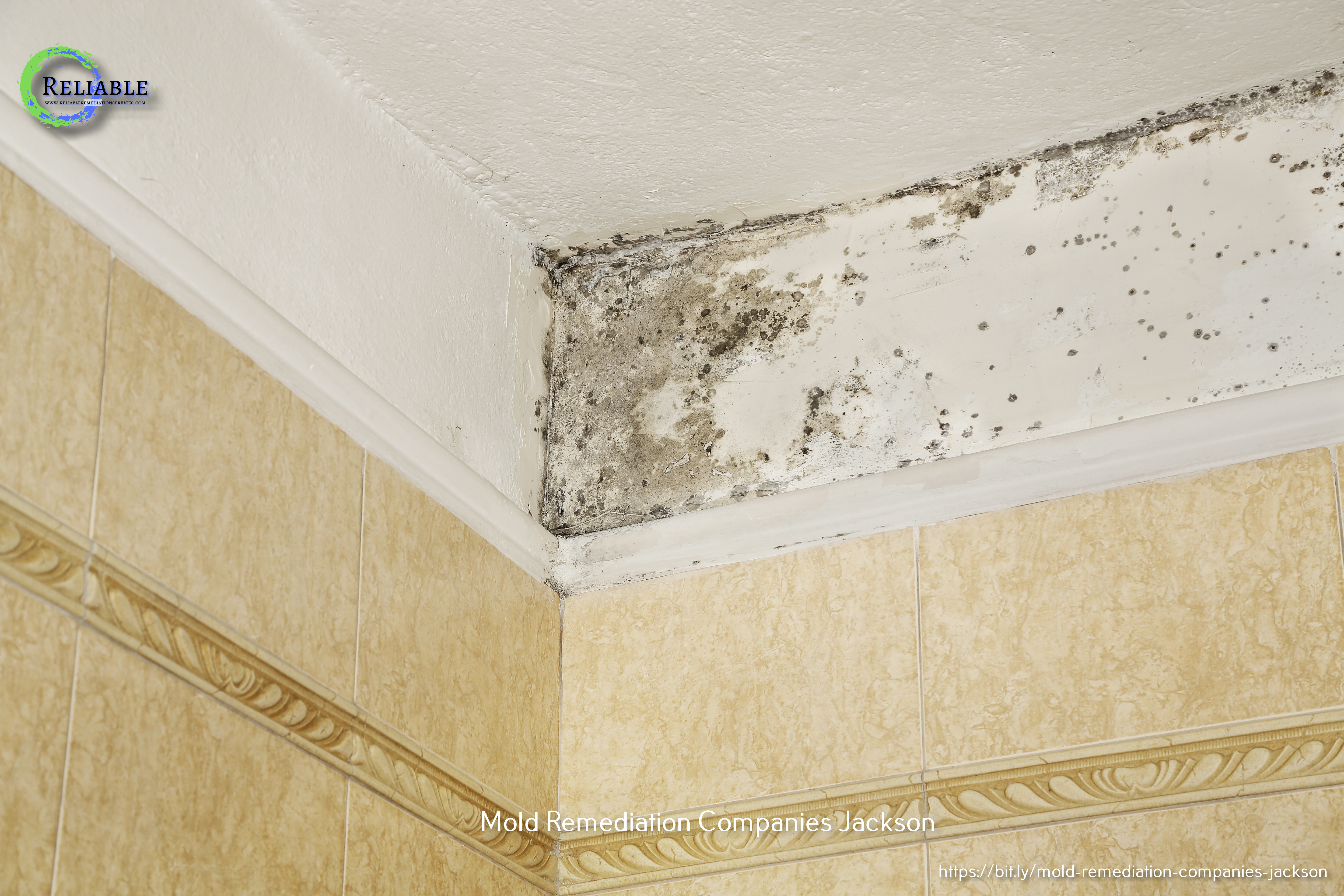 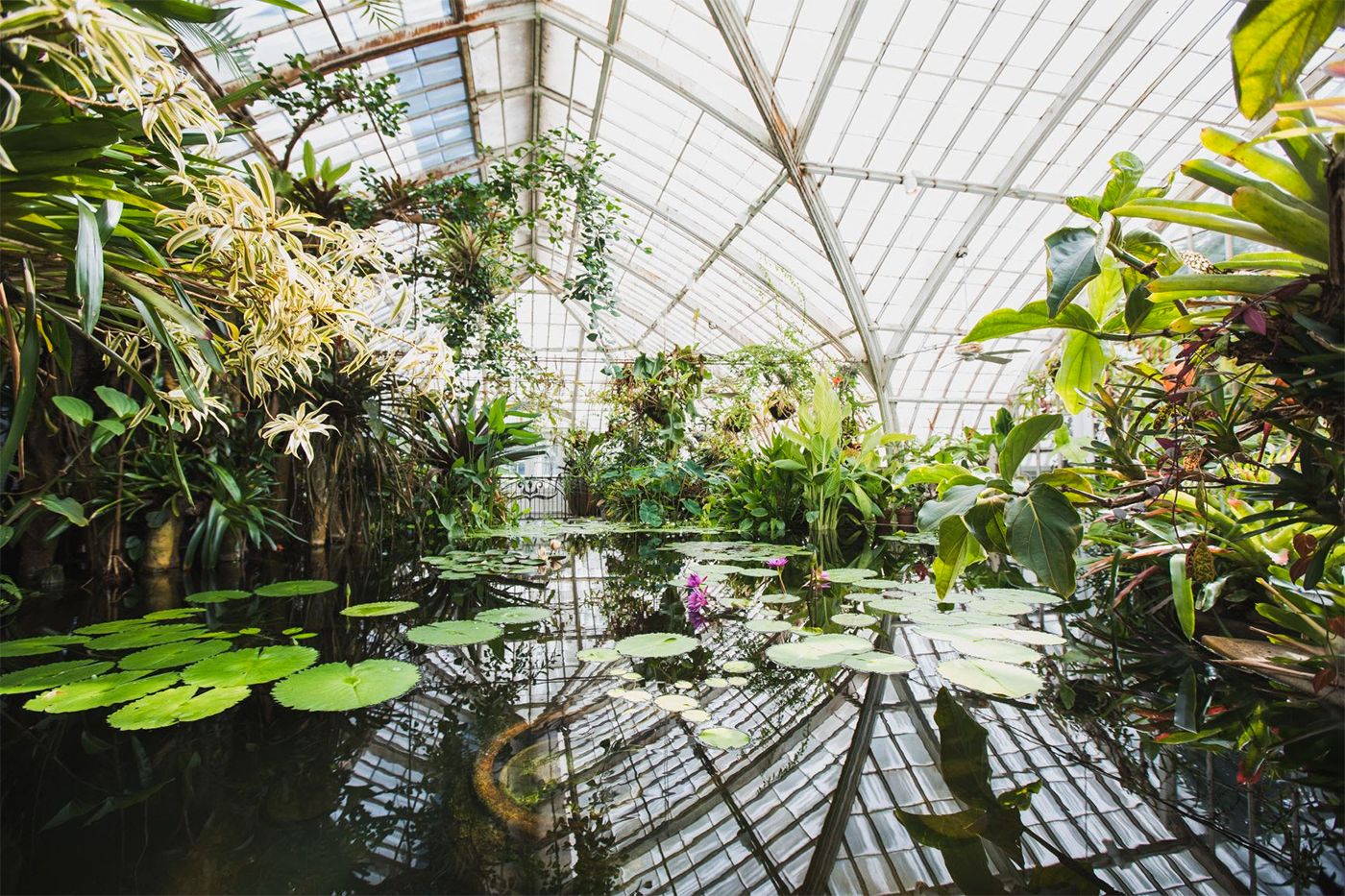 UNIVERSITY PARK, Pennsylvania – Dan Stearns, J. Franklin Styer Professor Emeritus, who served as Inaugural Professor and Program Coordinator of the Landscape Contracting Program at the College of Agricultural Sciences at Penn State, is remembered as an exceptional educator and mentor who cares for and engages students – and the landscaping industry – was unparalleled.

Stearns died at his home on November 6th. He was 70 years old.

“Dan Stearns was a model educator who was committed to the success of his students and the landscape industry, always quick with a smile and a determination to help others,” said Rick Roush, dean of the college. “He is deeply missed.”

The news of Stearn’s death deeply saddened those whose lives the professor has positively influenced, including former student Edward Anewalt. In the 1990s, Anewalt took classes at Penn State Berks while building a landscaping company which he founded in 1988.

There came a time when the Bernville resident thought one of his goals – getting a bachelor’s degree in landscaping – was out of reach because the courses he needed to graduate were at University Park.

Moving was not an option; he and his wife Lori had bought a house and land for their business. He had no choice but to commute, which would mean a daily five-hour tour. He thought it might be too much to take on.

In Stearns he found a champion who was steadfast in his dedication to making lawyers a success. Stearns created a flexible schedule that made commuting easier and provided support and encouragement to ensure the nontraditional student met their goals.

“I would not have succeeded without Dan Stearns,” said Anewalt, who graduated in 1998. “He spent extra time outside of class working with me, but I wasn’t the exceptional student – his door was always open. Everything I learned from Dan at Penn State I was able to apply right back to my business, which has since grown six-fold. I am forever grateful. “

Stearns earned his bachelor’s degree from Penn State University and his master’s degree from North Carolina State University, where he also worked as a research fellow. Prior to becoming a faculty member at Penn State, he was a landscape architect for the New York State Department of Transportation and the US Department of Agriculture Forest Service in North Carolina. He also owned lawn care and landscaping businesses in Massachusetts.

After serving more than a decade in the private and government sectors, Stearns ventured into the apprenticeship, serving as the inaugural professor and program coordinator for Penn State’s major landscaping division from its inception in 1989 until his retirement in 2017.

Stearns is the epitome of a caring and dedicated educator, said Erin Connolly, professor and director of the college’s Department of Plant Science. “I can’t think of anyone I have admired and respected more than Dan; he was invariably kind, incredibly thoughtful, hardworking and did so much to support and guide our students,” she said. “Our landscape contracting program is one of the best in the country because of its leadership and commitment to excellence.”

Stearns led the development of eight courses in the curriculum, teaching or co-teaching five of the core courses annually. It also engaged students on landscaping projects and provided opportunities to develop technical, critical thinking and project management skills.

In total, his students participated in 39 practical projects to create or improve landscaped spaces on campus, including the Hintz Alumni Garden, and in the surrounding community. Stearns also organized annual student trips to visit landscaping establishments, nurseries and public gardens in the mid-Atlantic region.

He was a longtime co-advisor to the Penn State Horticulture Club and Penn State’s National Association of Landscape Professionals Competition Team, a subgroup of the club that competes in the annual National Collegiate Landscape Competition.

One of Stearns’ teaching philosophies was to be respectful of students and figure out what they wanted to learn and how they wanted to learn it. “They all had a tremendous amount of curiosity and energy,” said Stearns in a post-retirement interview. “The greatest satisfaction is seeing how our graduates contribute to the profession, the environment and the quality of life of others. Teaching was a dream job for me.”

And he has been a dream professor to the 1,000+ students who have progressed through the program over the years. One of those students was Tu Bui, a 2009 graduate who is now employed as a designer at Eichenlaub Inc., a landscaping company in Pittsburgh.

Bui remembered Stearns starting his class at 8am with music to “wake us up”. In addition to course content, Stearns offered students life lessons, advising them to “work hard and work smart” and enjoy the company of family and friends. Most of all, Stearns encouraged her to “smile,” Bui recalled.

“The program Dan started and built goes well beyond the Tyson Building and the university,” said Bui. “His greatest legacy is the people he taught and inspired who are scattered across our country. I will forever be grateful for his teachings, but also inspired by the way he behaved every day to the end . “

Stearns made a point of connecting students with companies that recruit graduates and interns, and increased the number of companies attending the program from two or three a year to 35 or more. At the college’s annual careers fair, landscaping recruiters often outnumbered other industry professionals, noted Dan Eichenlaub, president of Eichenlaub Inc.

While Stearns did not seek recognition for his work – he said his reward was student and industry success – he received numerous awards. In 2003 he was named a Harbaugh Faculty Scholar in recognition of his creativity in developing new curricula. Three years later, in recognition of his contributions to research and teaching, he was appointed J. Franklin Styer Professor of Horticultural Botany.

In 2015 he received the Eisenhower Award for Distinguished Teaching. In 2019 he was named Outstanding Educator of the Year by the National Association of Landscape Professionals.

After his retirement, Stearns continued to support the industry by helping start a company called LandOpt, which increases the business performance of independent landscaping companies.

“Dan was a game changer and visionary who helped a home industry transform into a professionally run business,” said Eichenlaub. “Dan has worked to make the landscaping industry better – one student and one company at a time – in a calm but impactful way. His legacy lives on in the many lives he has enriched. He is deeply missed. “

While his professional contribution left a lasting mark on his students, industry and the university, Stearns’ greatest love was his family. His survivors include his wife Melinda Morgan, whom he married in 1977, sons Andrew and Evan, daughters-in-law Lindsey and Kellie, and grandsons Hannah, Reid, Quinn and Sydney.

In 2018, in recognition of Stearns’ commitment to education, Eichenlaub and his wife Barbara pledged $ 100,000 to create the Dan T. Stearns Landscape Contracting Program Endowment, which provides funding for student enrichment activities. Donations can be made to the fund in his memory.

Previous Using Crypto to Take Cash Loans For Bad Credit Online – CryptoMode
Next Master gardener: Use your talent and creativity with self-drawn wreaths | House and garden

Gas Heading To $ 4 A Gallon – When Could It Happen In NJ?

In recent months, New Jersey gas prices have been up to 10 cents a gallon …